The Centre for Economic and Business Research (Cebr) in the U.K has recently published that worker productivity has grown by 84 percent since 1970s, while productivity in information communication technology has grown by 480 percent. Cebr also believes that the productivity is slated to go up by 20% by 2020.Read a report of that here.

All fantastic statistics I say, except for a small irritant. The human population is ever increasing and is slated to only go up in the next decade. So, what the heck are we supposed to do with all the extra humans left over? Here are a few ideas:

1. Get them to swallow the blue pill

Regardless of whether we have the technology to build the matrix right now, it has been known that humans can stay alive in vegetative state (with apologies to our vegetation ancestors) for considerable time. So, this is the right time to invest in technologies that generate cleanest form of energy. More than anything else, we are assured of the long haul from clean technologies.

With the population set to increase we can only expect all businesses to boom. There is an added advantage that all the humans are going to need less oxygen and breathe out lesser carbon dioxide. This will reduce the global warming quite a bit, not to talk of reduced pollution.

Well, yes there are going to be periodic upsets in energy generation if you consider all the breaks the pesky humans are going to need. But that is all for the greater good. There is always this chance of evolution of the rebels as described in The Time Machine? Humans are apparently reared as good cattle in the near future. 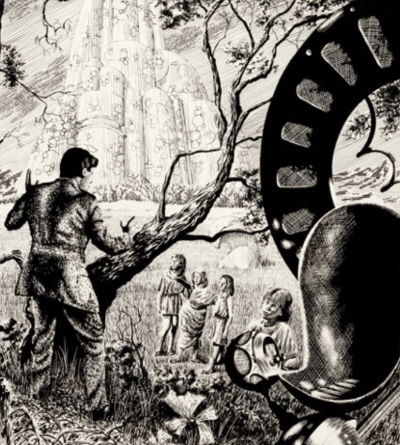 Take a look at Rama, the spaceship. The beautiful thing can carry hundreds of races across galaxies for something that we cannot fathom easily (?). Pack off humans and set them sail in the vast galaxy to populate the nearby star systems. What if Alpha Centauri has no habitable planets, humans can always adapt and become methane breathing creatures if they survive the travel.

And, I still believe that “no habitable planets” is just a cooked up story by evil corporations and governments (collectively called “da man”). Stick it up to da man I say.

It may also be noted that the star ship has to guarantee functioning for at least a few years, if not more. It has to be efficient enough to carry humans out and take them to a sufficient distance from our beloved earth. It is not aligned to democratic ideals to dictate how the humans should sustain themselves there on.

Humans in the spaceship have to be responsible for their own lives after those initial few years. They should not communicate with earth on their fate, and the rest of the population on earth can continue to launch such space ships in all possible directions.

Meditation is seen as not only contributing to inner peace, but as a possibility of influencing on the way of nature itself. With so many humans not doing anything, why not push them to meditate and set goals for them to change the world? It does not really matter whether we can envision those goals today – after all, enlightenment (= what you get when you meditate too much) also means that the people can get all answers and see the goals for themselves. It is not a lot to ask from them, if only to define goals, change the world from where it is and leverage humans in the scaled up productivity index. 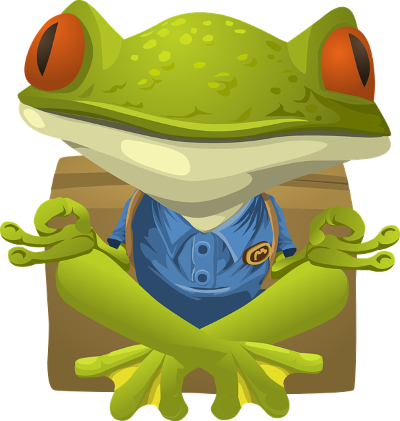 This idea is extreme and on the border of becoming inhuman, but still worth a consideration. Ban all those experiments on animals and use humans instead. Not only we accelerate the pace of experimentation with a better chance of success, but also leverage resources that are available aplenty. This is also an effective way to get Green Peace, and all the animal activists to shut up. It will also serve as an effective population control mechanism near term, while we build the matrix, or the star ship.

There should always be a plan B. Looking back, I don’t have a lot of confidence in the monkey mind focusing on the above tasks for sustainable time period. The easiest thing to do is to reduce productivity. Take away some of the productivity enablers in industries that need heavy labor. For example, take away the farming equipment (the third world countries don’t have enough anyway), and switch the work force from industries like IT to farming.

Reducing productivity has more than a few benefits:

With the new system focused on busy-ness, Economists can baseline their measures on Human Leverage Index (HLI), and track on how effective it is and how exactly it is increasing YOY. We like to see growth and increase, and should it matter which number we track?

“Just hold up” - you may say. What happens if everything achieves it’s peak performance in the new busy world. Won’t the humans want to move to The Next Big Thing?

Fear not. I have a solution for that too. After stability is reached, we just have to switch to the older productivity index once more, and repeat the cycle every 100 years or so to keep things interesting for eons.

These ideas should give pretty good ideas and result in more than a few start-ups. Share any other bright ideas in the comment. We would need to finalize a finite set so that we deal with the increased productivity problem by 2050. Humans with nothing to do are inherently dangerous to the natural ecosystem of the planet.